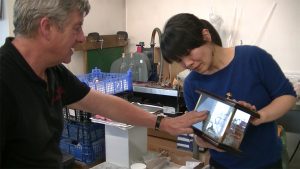 The production of glass ships in bottles boomed in England between 1970s and 1990s. I interview the former makers and uncover this recent history toge… 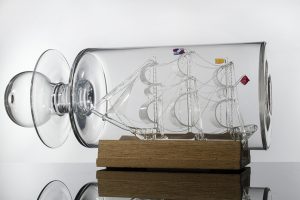 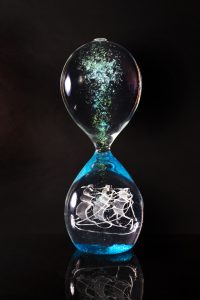 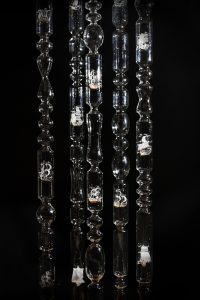 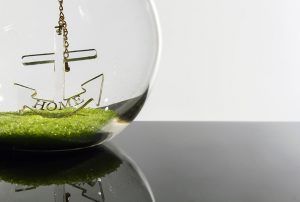 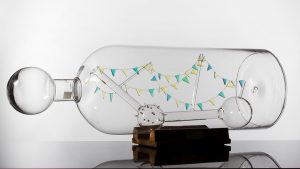 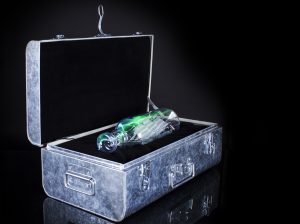 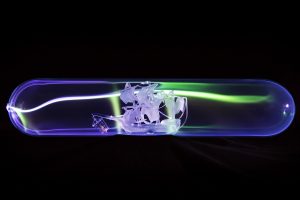 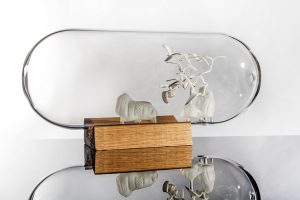